Toothy Traces (Part II): What Do Ancient Teeth Reveal About Us?

In the field of archaeology, state-of-the-art technology, and a focus on ancient teeth, is shedding new light on how our ancestors lived and survived.

According to Smithsonian, recent advancements now permit scientists to discern diets, lifestyles and evolutionary patterns using teeth. The tech has produced a mouthful of new insights.

“You know my methods, Watson”

Specifically, modern machinery has dramatically increased the ability to detect and analyze prehistoric foodstuffs, till now one of the most challenging archaeological procedures. The revolutionary ART (Artificial Resynthesis Technology) System, developed by the Minnesota Dental Research Center for Biomaterials and Biomechanicals, has, for example, made it significantly easier for researchers to uncover the diets of those living in the Mesolithic Croatian Peninsula.

ART’s role is to simulate human chewing, showing how friction caused by different foods affect our teeth. For example, previous notions about carnivorous humanoids, such as the Neanderthals, was challenged by the realization that chewing on meat left relatively no micro-wear marks or abrasions on enamel – so smoother, less abraded teeth likely belonged to meat eaters.

By analyzing their teeth, scientists are also realizing just how good an indicator diets are at determining whether a fossil that’s been discovered is even human in the first place. In China’s Tibetan Plateau, fossils dating back to around 160,000 years ago contained teeth with significant levels of collagen, according to Nature.com. Its chemical structure was a “single amino-acid variant”, which is not present in modern humans or Neanderthals. Researchers were able to determine that the bones actually belonged to a rare hominin group known as the Denisovans, who were scarcely populated across modern day Asia. Most importantly, this marked the first time that a hominid had been categorized using only proteins. Teeth offered clues that led to a major discovery. 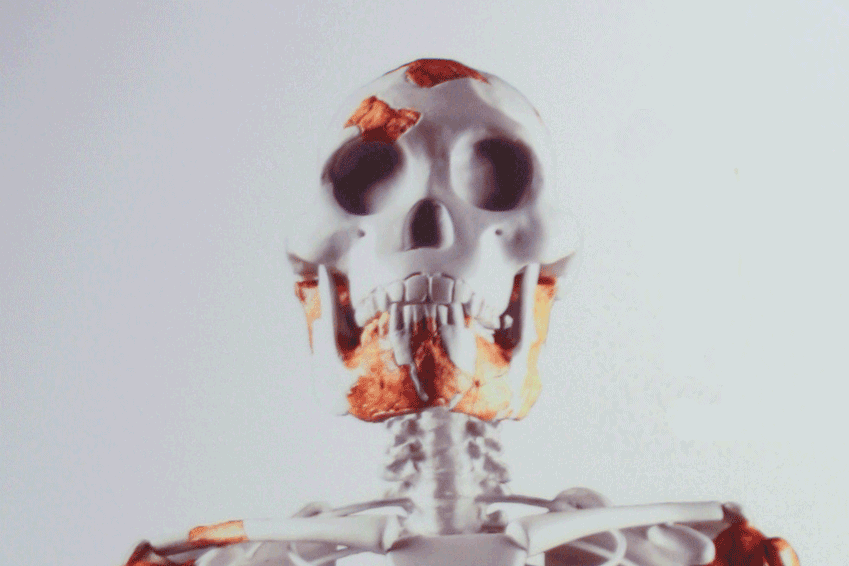 The “Lucy” skeleton belongs to the species, Australopithecus afarensis. Chemical analysis of her teeth revealed that hominins ate a more diverse diet than their primate cousins.

“Which Way Did They Go, Boss?” 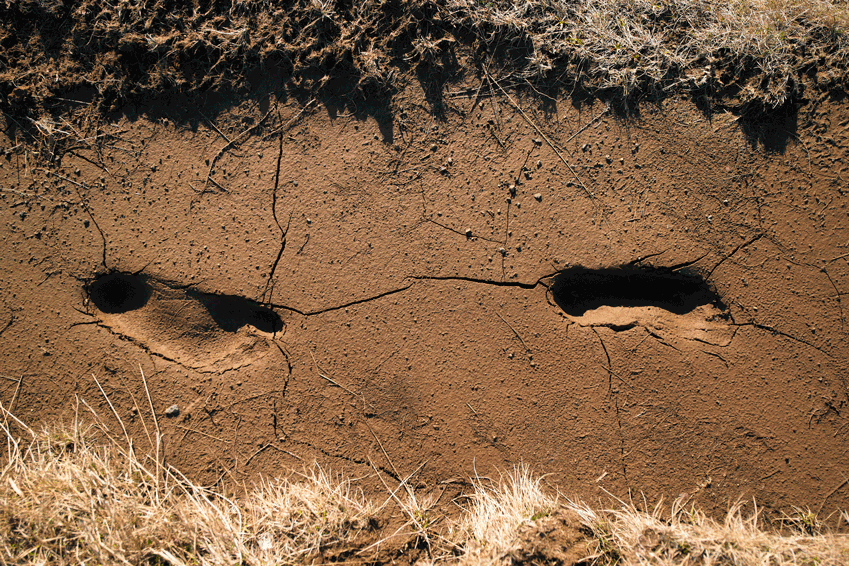 Health and diet are not the only factors to assess when analyzing fossils. Migration and behavior are two more areas now possible to track through dental studies. In 2015, ancient teeth found in southern China revealed an interesting fact: humans had been in Asia for anywhere between 80 and 120 thousand years, a much later date than what had been commonly thought.

With such information packed into a single chomper, it stands to reason that many theories about our ancestors can be challenged through the study of teeth.

Even plaque can be a tool in unearthing prehistoric mysteries. Chemical studies on the plaque of Polynesians was able to reveal migration from one island to another. How? By looking at strontium isotopes. If the groundwater that absorbed into the molars changed, it was a good sign that the individual had traveled a long distance.

Behavior-wise, how humans were using their teeth was often a result of their nearby environment. Using teeth for grasping and clamping down was often a result of living in a cold, barren area, where meat was one of the few available food sources. However, warmer areas gave way to using teeth to soften fibers, help sharpen tools, and perform other tasks.

The teeth make all the difference. 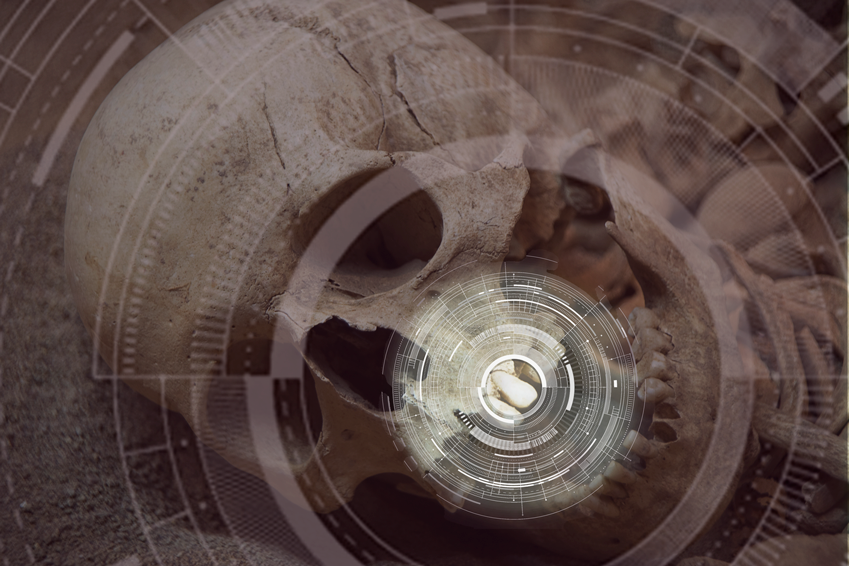 Attempting to understand prehistoric humans is a difficult and often unrewarding job – ever-expanding modern technology has enabled scientists to dive progressively deeper into what their lives were like. So teeth, a part of the body used so frequently by humans to interact with their environments, are the perfect ones to study in order to trace their diet, health, common behavior, migratory practices and many more. Hopefully, their findings will help us better understand how we got here, and where we are going.

One last thing: Take care of your own teeth and see your dentist regularly – you never know who might discover them a thousand years from now – and making a good impression is so important!

This is the space you can use to write a little something about you and your team.

Also In This Issue

WE’RE HERE FOR YOU 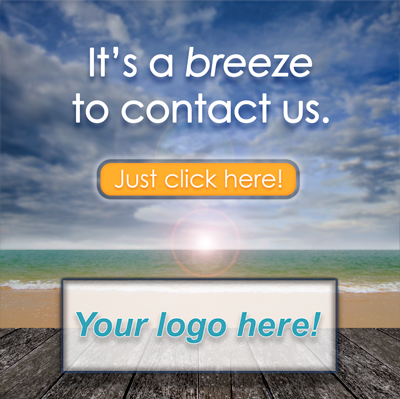